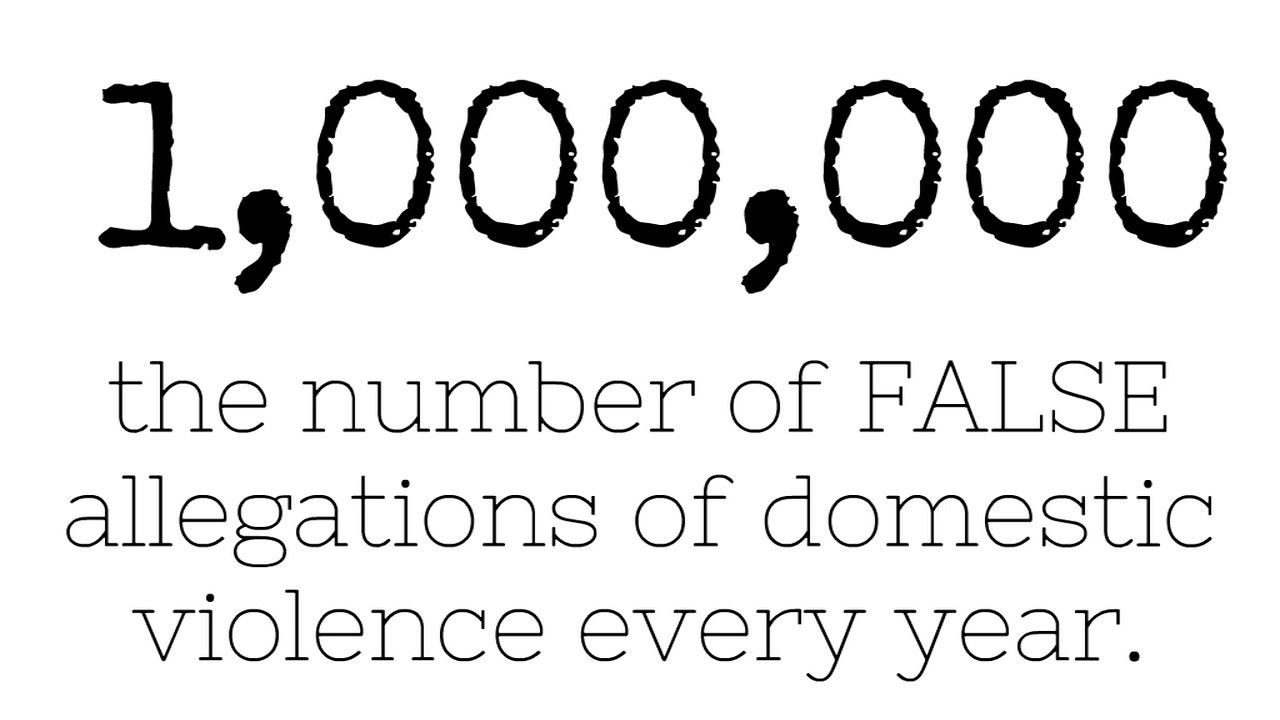 We often find that the someone who accuses another of domestic violence has some ulterior motive in making such allegations. Whether it be to gain an advantage in a divorce, a child custody matter, to increase child support payments, acquire the home in a divorce, or they are simply angry that their relationship is failing and they want to get even.

Records, records, and more records. We diligently attain the phone records, the call records, the text messages, the social media records which in turn will often times reveal an ulterior motive for making the false accusations. When confronted with these records, often times the accuser backs off the allegations and simply wants the case to be dismissed.

One of our partners was the chief of the domestic violence division and lead the team of prosecutors who handled these types of cases in the Fort Bend County DA’s Office for over five (5) years.  We know exactly how the system works and how to attack these cases.

Have a quick questions and need a quick answer?  Fill out the form and we’ll get you answers fast.
Call Us Now