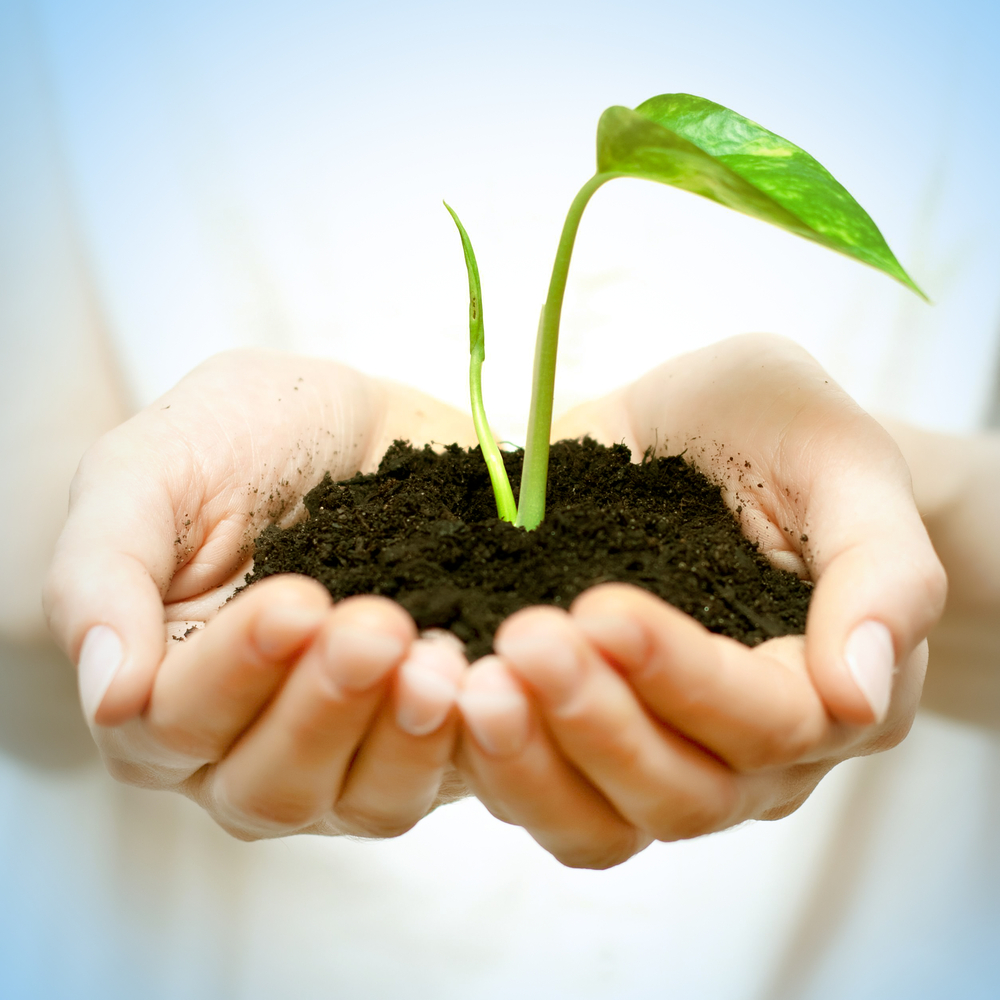 It is inevitable that every person will change, grow and evolve throughout their life time. Past mistakes should not be held against people that are trying to better themselves and move on with their life. By expunging a record, that a person charged with the crime can get a second chance to make things right.

Our firm has handled hundreds of expunctions and non-disclosure cases. We have streamlined our very thorough process so it saves you money and time.

Our Approach to Getting Expunctions and Non-Disclosures Granted:

After years and years of work and countless expunction and non-disclosure cases, we have found that very good communication with the DA’s Office is always the best strategy. Our firm prides itself on having a good solid working relationship with the DA’S Office and we work diligently to get agreements (no objection from the DA’s Office) on expunctions and non-disclosure cases.

An expunction is “the legal act of erasing a person’s arrest or conviction from his/her criminal record”.  This is governed by Article 55.01 of the Texas Code of Criminal Procedure. Expunction orders will erase all of records of the alleged offense including all arrest records and records of the court, leaving you with a clean record.

Some of the most important benefits of expunging a record include:

Some criminal records that are eligible for expungement are:

Some criminal records can not be expunged. The ineligible cases involve:

Unlike an expunction, an order of non-disclosure does not physically destroy all or any of your criminal record documents.  It does however, seal the records and restrict when your criminal information can be released, and to who it can be released to. This means that your criminal history cannot be turned over to the public, background search companies, credit agencies, employers, landlords, private investigators, etc. Your criminal history will still be able to be seen by any law enforcement agency, the state licensing and regulatory agencies, schools, hospitals along with any state, county or municipal hiring authorities. Unlike when you receive an expunction, you cannot deny that the arrest or offense ever happened under oath.

Sealing all of your criminal history with a non-disclosure is not an automatic process. To do this, you will have to meet all the qualifications, file a petition for a Non-Disclosure to the same court that you were granted a deferred adjudication probation, and get the judge to grant the non-disclosure order. The judge may or may not agree to grant the request, depending if it is in the best interest of justice.

To be in the running to receive an order of Non-Disclosure, you must have been placed on Deferred Adjudication Probation. This type of probation means that the judge did not think you were guilty but that there was enough evidence that a guilty finding could have been made. If you were placed on regular probation, then you will not be able to receive this order.

Timing requirements are placed on the cases for when you are able to seek an order to receive a non-disclosure. They are generally two years for misdemeanor cases but can also be up to five years for felony cases after successfully completing the deferred adjudication probation. Some cases may also not allow a non-disclosure to be granted. Some of those cases are:

Have a quick questions and need a quick answer?  Fill out the form and we’ll get you answers fast.
Call Us Now